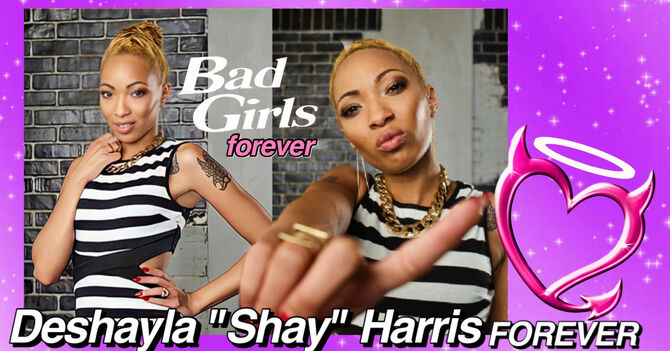 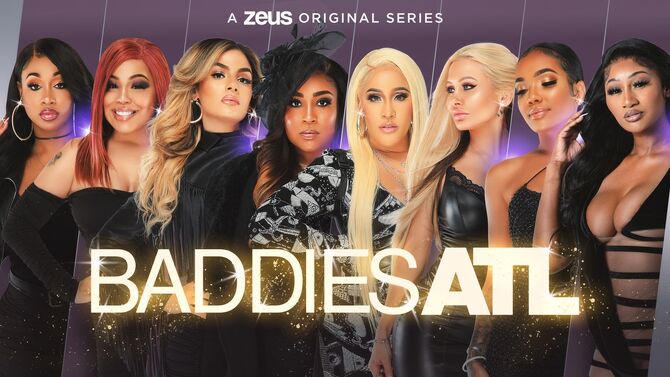 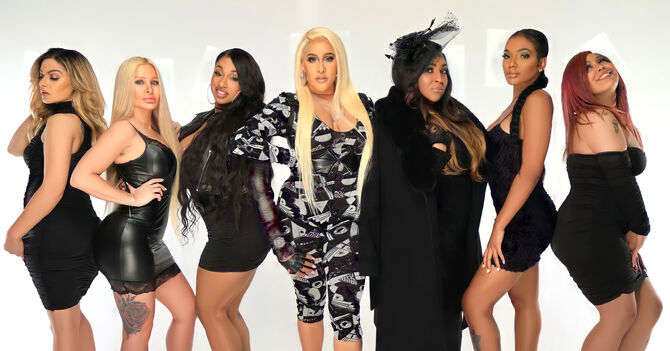 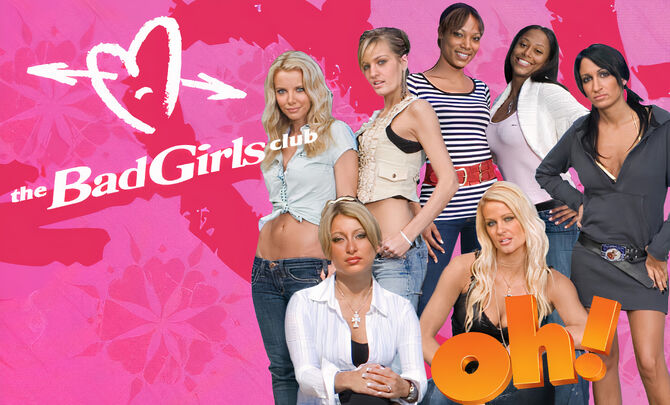 Bad Girls Club Wikia!, here you will find everything of BGC. #BadBitchies

Bad Girls are back and better then ever!

“Season 1: (Baddies ATL)” is the comeback of the bad girls club

Throwback to the season that started it ALL.. 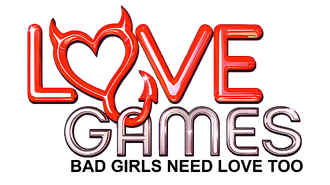 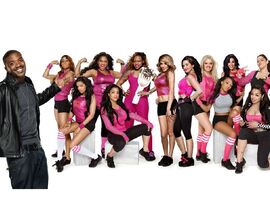 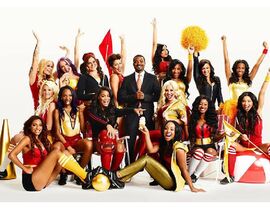 It premiered on January 15, 2013. For this season, the show returned back to the United States. Last season of Bad Girls Club, the show took place in Cabo San Lucas, Mexico.