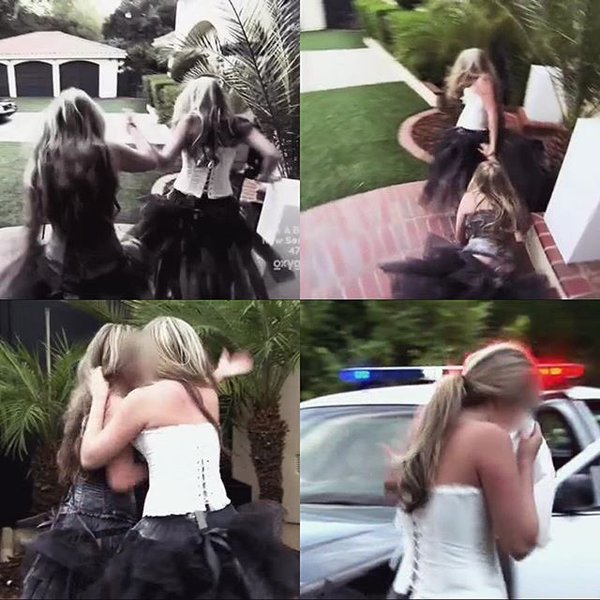 The Ghost Twins Incident is a televised incident that involved the attack of The Hepperle Twins (Amanda & Victoria) by the remaining originals in Season 15.

In Episode 3, the twins were set to replace the Giordano Twins. The two were seen wearing lingerie, handcuffed, and in the company of two male strippers in a "police" car. Upon entering the house the two were covered in flour as they walked through the front door of the house in which it takes place, sparking a loud confrontation that quickly descended into pushing, shoving, slapping and hair pulling. The Hepperle sisters departed the house, and the show, immediately afterward. They left the house within 4 minutes.

Both girls were briefly hospitalized. One of them had a concussion and treated for injuries.

Some of The Bad Girls reacted to the event: