Never the ones to bite their tongues, identical twins Shannon and Shannade Clermont are double the trouble. Raised in New York City, they have grown accustomed to a lavish lifestyle and idolize the fashion and modeling industries. They are two peas in a pod and do not seek approval from anyone else. Known for having zero filters, these hot tempered co-dependent sisters want to learn to let others in rather than shutting everyone out. 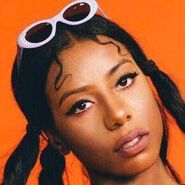 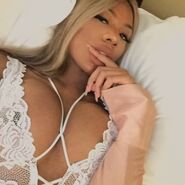