Season 1: (Baddies ATL) is the first incarnation of a web show series of Baddies ATL starring several cast members from Oxygen's Bad Girls Club series. It premiered on May 16, 2021 on the Zeus Network.

The cast in total is a set of 8 bad girls instead of 7 usually seen on Bad Girls Club. The seven former bad girls and Sydney, who was invited by Nat to do the show dispute being a official bad girl. Teams up with each other to build and make bank for their personal businesses by living together and doing the Realty TV life all over again. Tanisha is the only cast member to not live with the rest of the girls in the mansion. This is due to the drama she is trying to avoid with fellow cast member Natalie. Natalie, Tanisha & Sarah, Christina were the first confirmed to do the series. Judi, Janelle and Seven were soon confirmed on social media to be apart of the new cast replacing Jada, Rocky & Shannon who were originally supposed to be apart of the cast. This is due to all the conflict with Jada quitting the show after fighting on social media with Natalie. Soon after Rocky and Shannon announce on social media they pulled out of doing the series. Meghan was asked to do the series but decline to be a main cast member but is confined to make appearances in the series. 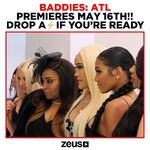 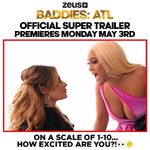 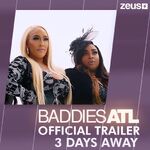 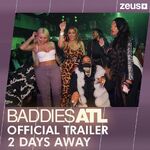 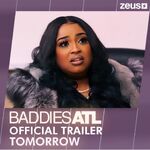 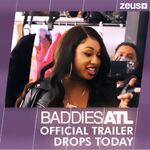 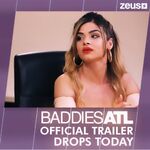 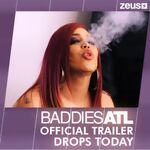 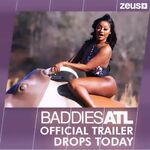 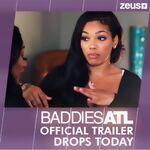 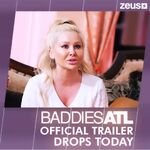 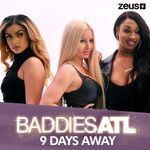 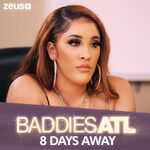 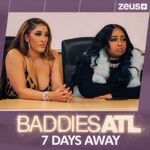 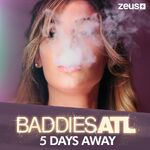 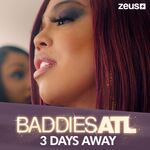 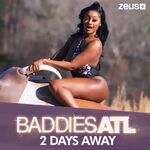 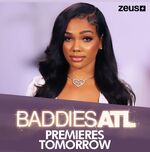 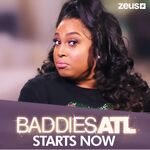 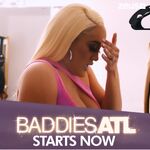