From Pine Grove, California known as “The Cali Contender”. Rocky is a nice girl at heart that can be described as Barbie doll. She let’s it be known to not take this for being weak,  she will turn into the devil if you mess with her. Rocky’s definition of bad girl isn’t about having money,loud mouth or what you look like. It’s about  having a strong mindset.

From a small town in California to the big city of Atlanta, Rocky made her mark in the mansion, after joining the house mid-season. She isn't afraid of causing controversy with anyone who tries to get in her way. Ready to trade in morning hangovers for studying, Rocky wants to turn her life around and prepare her for her next adventure, college.

her father passing away. 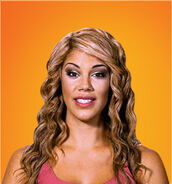 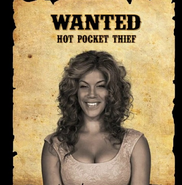