Mehgan James (also known as The Texas Temptation) is an original bad girl on Season 9. Mehgan is currently 26 and she resides in Houston, Texas.

She is usually seen wearing see through clothes, short botttoms, converse or other flats, with Bella Dream as her main choice of hair and (sometimes) bandanas.

Rima and Mehgan argue on taking a shower. 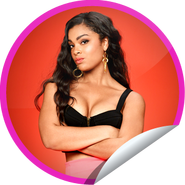 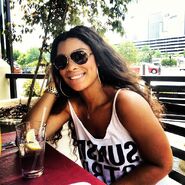 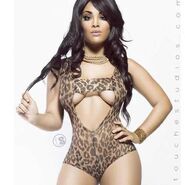