Lauren Lewis (also known as The Red Hot Redneck) is an original bad girl in Season 14. Lauren is currently 27 years old and she resides in Atlanta, Georgia.

A self-proclaimed “Backwoods Barbie,” Lauren Lewis loves to hunt, fish, wrestle and hang with the guys. Hailing from Atlanta, Lauren is known to be the life of the party but often finds herself in casual relationships. Looking to balance work and play, she’s hoping to calm her partying ways. 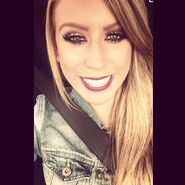 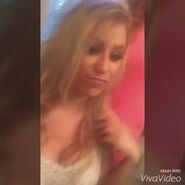 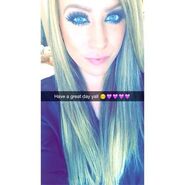 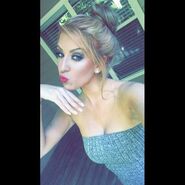