The Official Bad Girls Club Wiki
Register
Don't have an account?
Sign In
Advertisement
in: Bad Girl, Season 11 Cast Member, Replacement, Made it to the End

Gina "GiGi" Lopez (also known as the The Brooklyn Baller) is a replacement on Season 11. GiGi is currently 26 years old and resides in Brooklyn, New York.

Gina "GiGi" is a South-American spitfire who is of Colombian descent. She hangs out with friends who are loyal, good looking and trustworthy. GiGi is known to be a nice girl with a big personality, but sometimes can be a little bitchy. She enjoys going clubbing and loves to twerk with her besties, Stephanie Rivera and Tiana Miller. 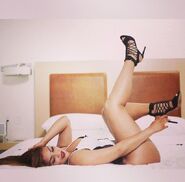 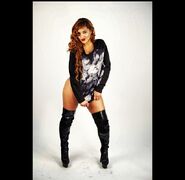 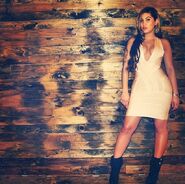 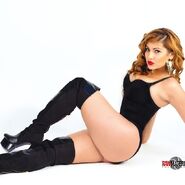 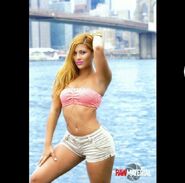