Christina “Tina” Aviles is a New York Puerto Rican princess who commands the attention of everyone around her. She loves herself more than anything else and isn’t afraid to speak her mind. In a house with six other girls, Christina’s goal is to think before she acts and live life a little less unfiltered. 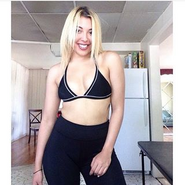 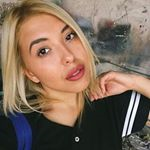 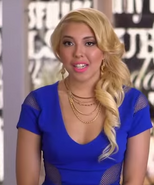