Annalisa "Anna" Giordano (also known as The Staten Stunner) is an original bad girl on Season 15. Anna is currently 24 years old and she resides in Staten Island, New York.

Annalisa and Jessica are feisty Italian twins from Staten Island who share everything from outfits to men. This duo enjoys scheming and revenge, a threat to anyone in their cross-hairs. Although heavy into the latest styles, the girls detest being called materialistic and know there is much more to them than their looks. The sisters however do not have many friends and often separate themselves from others. They are open to improving their communication and social skills in the house. 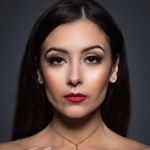 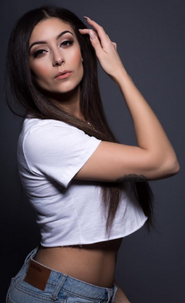 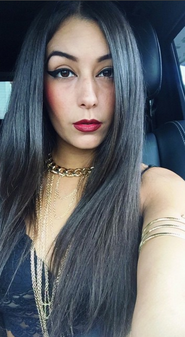