"A Royal Tumble" is the seventh episode of Bad Girls Club's fourtenth season and the two hundred and twenty-three overall. It aired on September 29, 2015.

Jasmine & Jenna are in kitchen recalling the previously night. Jasmine had meltdown, due to her having sex on camera with her boo-thang name 'Mike".  She had intentions to go home after feeling humiliated of mainly, what her father would think after viewing the episode when it airs . She stated she wasn't proud of it after. She thanks Jenna, Lauren many times for being by her side. 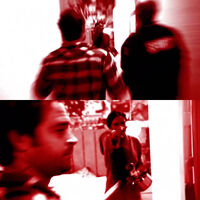